The Reality about Mexico

For the ones who are still wondering about Mexico we would like to recommend the article below:

“Mexico is in a unique position to reap many of the benefits of the decline of the US economy. In order to not violate NAFTA and other agreements the U.S.A. cannot use direct protectionism, so it is content to allow the media to play this protectionist role. The U.S. media – over the last year – has portrayed Mexico as being on the brink of economic collapse and civil war. The Mexican people are either beheaded, kidnapped, poor, corrupt, or narco-traffickers. The American news media was particularly aggressive in the weeks leading up to spring break. The main reason for this is money. During that two-week period, over 120,000 young American citizens poured into Mexico and left behind hundreds of millions of dollars.

Let’s look at the reality of the massive drug and corruption problem, kidnappings, murders and money. […]”

“It is critical to understand, however that the horrific violence in Mexico is over 95% confined to the three transshipping cities for these two businesses, Tijuana, Nogales, and Juarez. The Mexican government is so serious about fighting this, that they have=2 0committed over 30,000 soldiers to these borders towns. There was a thoughtful article written by a professor at the University of Juarez. He was reminded of the Prohibition years in the U.S.A. and compared Juarez to Chicago when Al Capone was conducting his reign of terror capped off with The Saint Valentine’s Day Massacre. During these years, just like Juarez today, 99% of the citizens went about their daily lives and attended classes, went to the movies, restaurants, and parks.

Is there corruption in Mexico? YES !!! Is there an equal amount of corruption related to this business in the U.S.A.? YES !!!. When you have a pair of illegal businesses that generate over $300,000,000,000 in sales you will find massive corruption. Make no mistake about the Mexican Drug Cartel; these “businessmen” are 100 times more sophisticated than the bumbling bootleggers during Prohibition. […]”

“FOX News continues to scare people with its focus on kidnapping. There are kidnappings in Mexico. The concentration of kidnappings has been in Mexico City, among the very rich and the three aforementioned border Cities. With the exception of Mexico City, the number one city for kidnappings among NAFTA countries is Phoenix , Arizona with over 359 in 2008. The Phoenix Police estimate that twice that number of  kidnappings goes unreported, because like Mexico 99% of these crimes were directly related to drug and human traffic. Phoenix, unfortunately, is geographically profitable transshipping location. Mexicans, just like 99% of U.S. Citizens during prohibition, go about their daily lives all over the country. They get up, go to school or work and live their lives untouched by the border town violence.

What is just getting underway is what many are calling the “Largest southern migration to Mexico of people and real estate assets since the Civil War” A significant percentage of the Baby Boomers have been doing the research and are making the life changing decision to move out of the U.S.A.

The number one retirement destination in the world is Mexico. There are already over 2,000,000 US and Canadian property owners in Mexico. The most conservative number of American and Canadian Baby Boomers who are on their way to owning property in Mexico for full or part time living in the next 15 years is over 6,000,000. Do the math on 6,000,000 people buying a $300,000 house or condo and you will understand why the U.S. Government is trying to tax this massive shift of money to Mexico through H.R. 3056. The U.S.> government calls this “The Tax Collection Responsibility Act of 2007″. Those who will have to pay it are calling this the EXIT TAX. […]”

“Mexico, with the world’s 13th largest GDP, is no longer a “Third World Country”, but rather a fast growing, economically secure state, as the most recent five-year history of its financial markets when compared to the U.S.A.’s financial markets suggests. 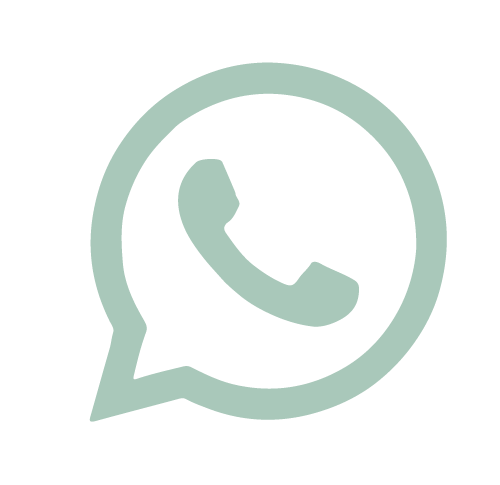 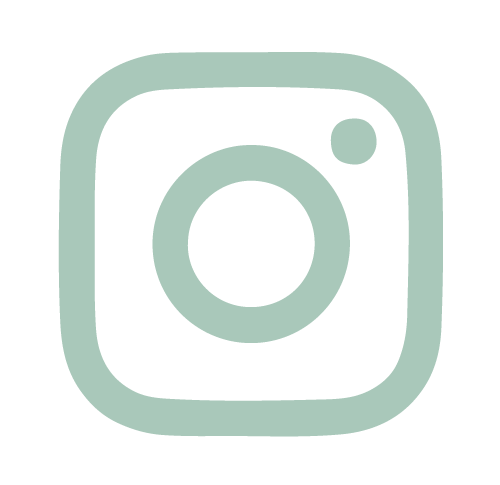 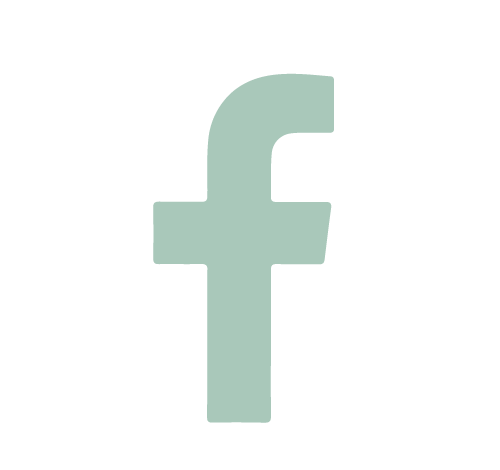 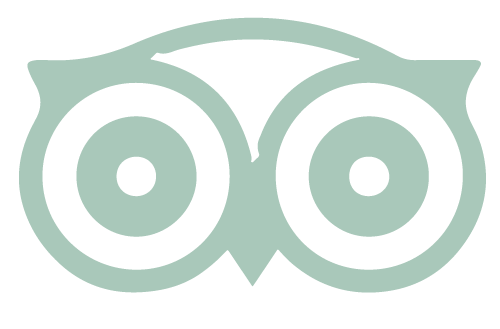 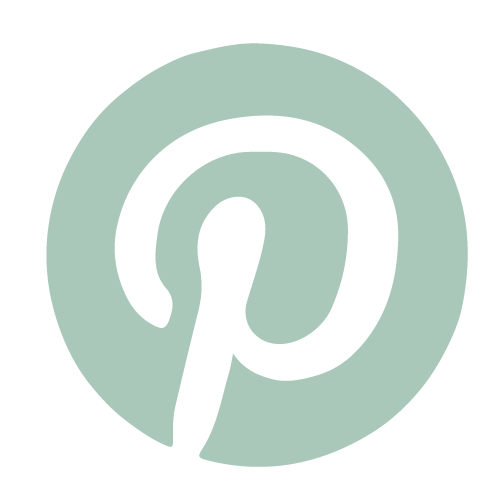